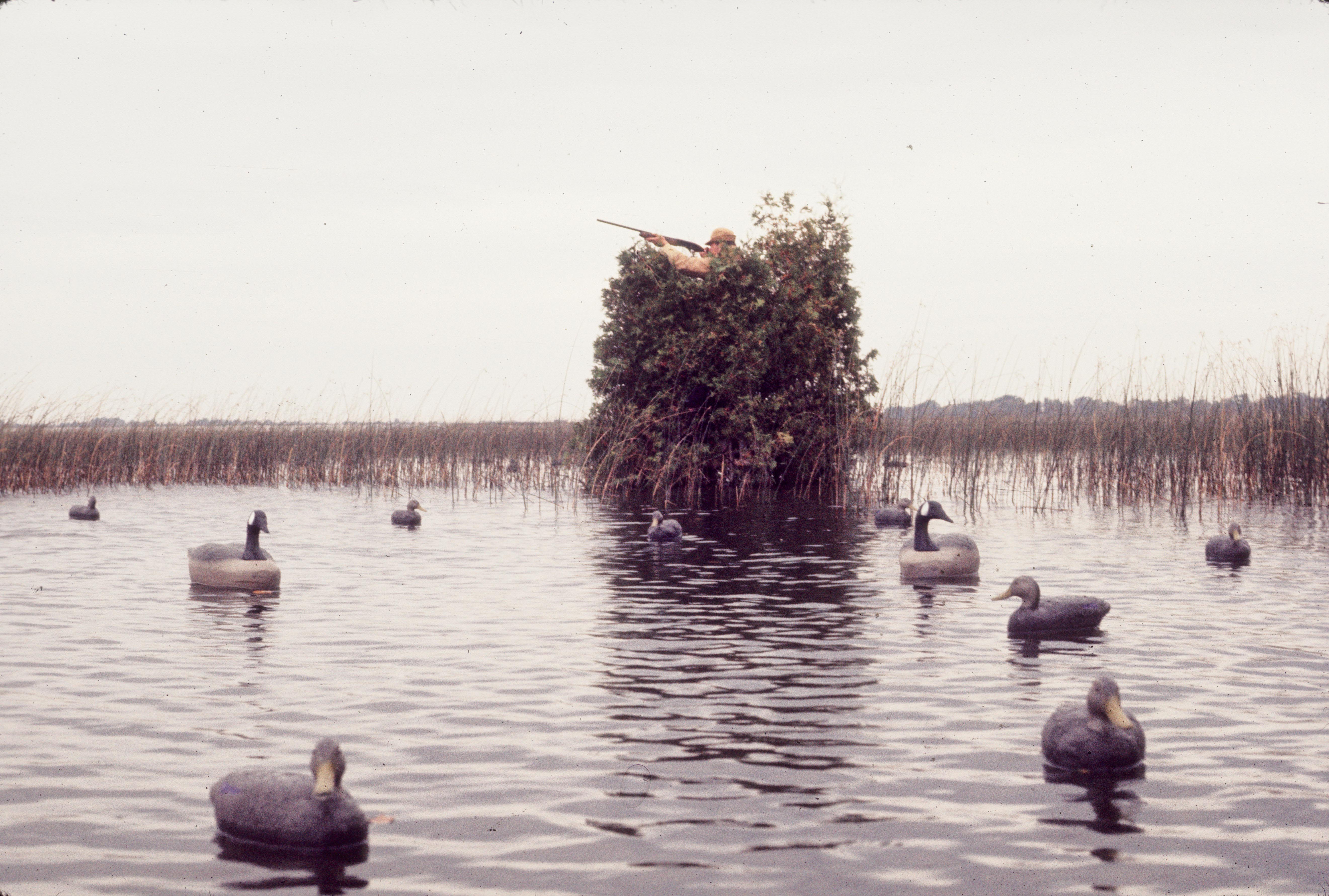 ESSEX, Vt. -- Public hearings on the status of waterfowl populations and proposed waterfowl hunting seasons for the State of Vermont and Lake Champlain zone in New York will be held Tuesday, March 12, in Whitehall, New York and March 14 in Winooski, Vermont.

The annual hearings will be held from 6:30 to 9 p.m. by the New York State Department of Environmental Conservation and the Vermont Fish & Wildlife Department and Board as follows:

Waterfowl hunters are encouraged to attend one of the hearings and share their preferences and opinions about the proposed seasons.

The proposed 2019 migratory bird hunting seasons will be placed on the Fish & Wildlife website (www.vtfishandwildlife.com) after the February 27th Vermont Fish and Wildlife Board meeting.  Comments can be sent to ANR.FWPublicComment@Vermont.Gov.

Reasonable accommodations for persons with disabilities are available on request at the Vermont meetings.  Please include a description of the accommodation you will need.  Individuals making such requests must include their contact information.  Requests should be made as early as possible, for example an interpreter must be requested at least two weeks in advance.  Please send an e-mail to: David.Sausville@vermont.gov or call the office staff at 802-878-1564 (voice), 1-800-253-0191 (TTY).