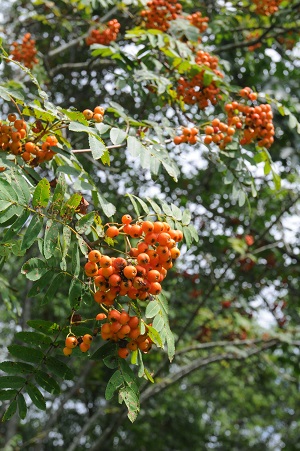 “Fish & Wildlife staff routinely survey mast stands around the state in late September and early October, and this year they are finding that beechnut counts are very low, following 2017 when the numbers were the highest recorded since 1998,” said State Wildlife Biologist Forrest Hammond.  “They also found little sign of deer, turkey and bear feeding in the beech stands.”

Hammond said acorn production is more variable but that in most oak stands the number of acorns is fair at best.  He added that apples are also less abundant than last year, especially on wild trees.  He also noted that wild turkeys and deer are concentrating their feeding more in fields this year.