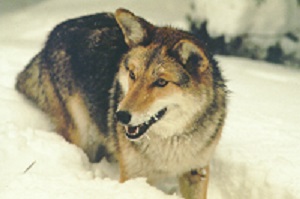 The Vermont Fish and Wildlife Department is holding public informational meetings about Eastern coyotes which the department says have become well-established throughout Vermont and other northeastern states.

“Vermont’s coyotes now occupy a role as natural predators in our ecosystem, but they also have become highly controversial.  We want to help people understand them from an objective, scientific perspective, and we want to help people learn how to live with them because they are here to stay.”

During her 33 years with Vermont Fish and Wildlife, Kim Royar helped landowners improve wildlife habitat, she did extensive research on bobcats, coyotes and other furbearers, she worked to restore Vermont’s population of American martens, and she worked in Fish and Wildlife’s central office as a special assistant to the Commissioner.