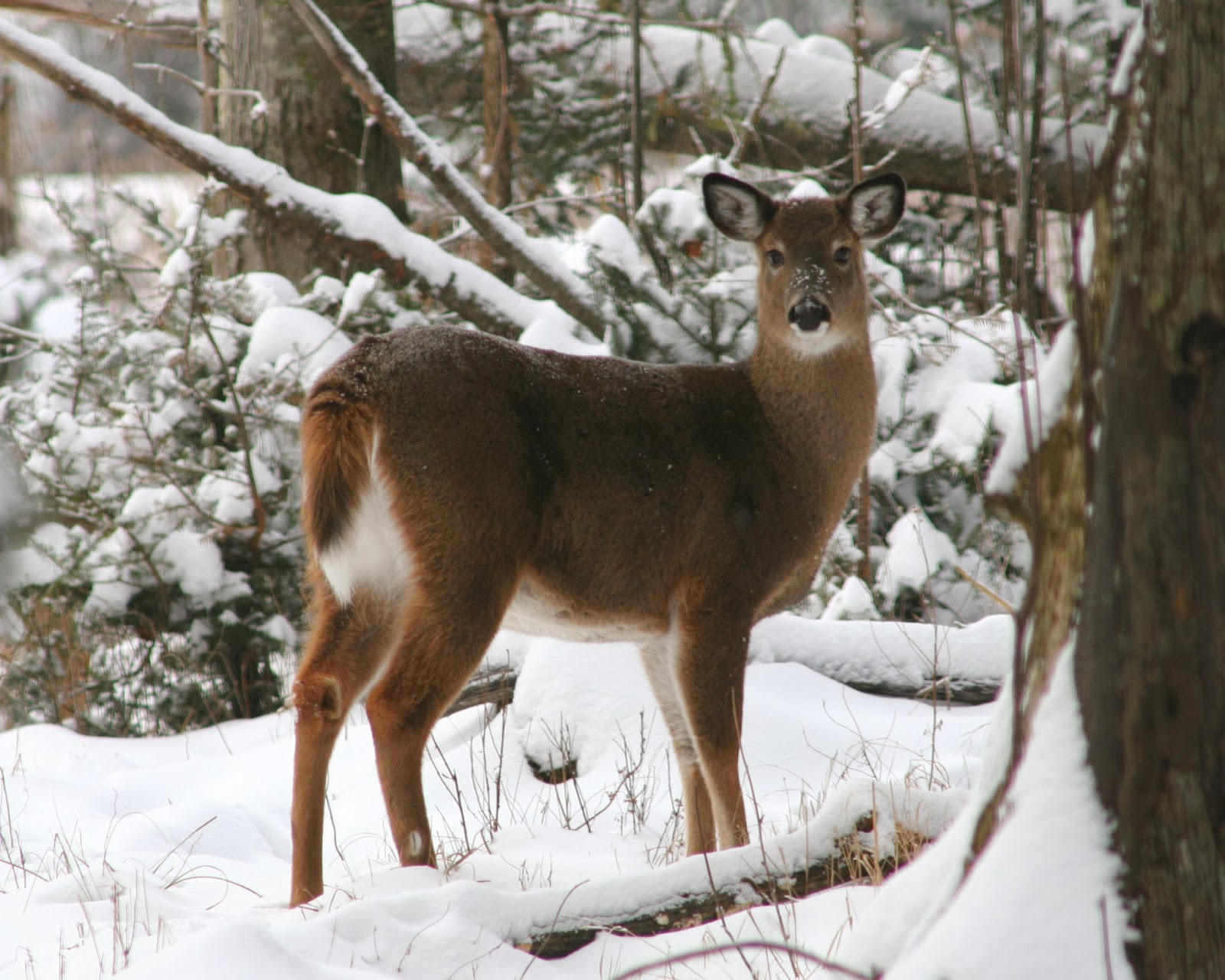 Hunters applying online for an antlerless permit will do so through the online license sales system as if they were purchasing a license or a tag using their conservation ID number.  Landowners who do not have a Conservation ID number will need to create a profile through the online license sales system to apply for a landowner application even if they do not intend to purchase a hunting license.

The December 1-9 muzzleloader season has 27,000 antlerless permits distributed in 18 of Vermont’s 21 Wildlife management Units (WMU), which is estimated to result in 3,914 antlerless deer being taken.

Landowners who post their land may not apply for a landowner priority muzzleloader antlerless deer permit.  They are eligible to apply in the regular lottery for an antlerless deer hunting permit.

“The number of muzzleloader season antlerless deer permits was increased slightly this year to reduce deer populations in some parts of Vermont,” said Nick Fortin, deer project leader for Fish & Wildlife.  “Consecutive mild winters in 2016 and 2017 and a moderate winter in 2018 have allowed for deer population growth throughout the state.”

“We expect the statewide deer population to be about 155,000 prior to the start of the 2018 deer seasons,” said Fortin.

The deadline to apply for a muzzleloader antlerless deer permit is August 29.