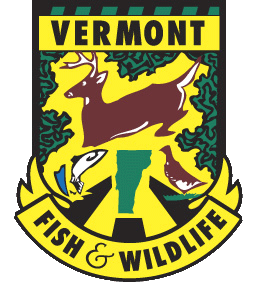 Chronic Wasting Disease infects white-tailed deer, moose and other members of the deer family and has been spreading across the United States and, more recently, has been documented in Quebec.

The meetings start at 6:30 p.m. and are scheduled as follows:

“Chronic Wasting Disease is the most serious threat to Vermont’s wild deer herd and our state’s tradition of deer hunting,” said Nick Fortin, Vermont Fish & Wildlife’s deer biologist.  “We are proudly partnering with local fish and game clubs to inform Vermonters about what is at stake with this disease and what is being done to prevent it.”