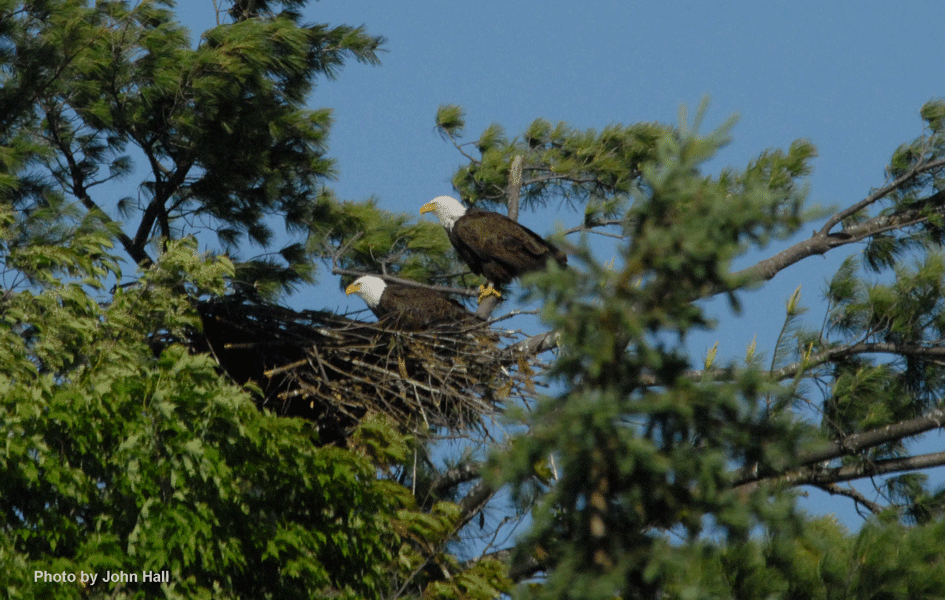 Vermonters interested in conserving wildlife should donate to the Nongame Wildlife Fund on their state income tax form this year, according to the Vermont Fish & Wildlife Department.  The fund helps protect some of Vermont’s most threatened wildlife such as bald eagles, lake sturgeon, spruce grouse, and bats.

Donations are leveraged by a match from a federal grant, meaning that a $25 donation brings up to $75 to wildlife conservation in Vermont.  They have helped recovery efforts for Vermont’s bat species that were recently hit with a devastating fungal disease known as white-nose syndrome.  These donations also help conserve declining pollinators such as butterflies and bees, which are critically important to agriculture and ecology.

Biologist Steve Parren manages nongame wildlife projects for the Vermont Fish & Wildlife Department.  He works on the recovery of Vermont’s rare turtle species, including the state threatened spiny softshell turtle.  Parren monitors and protects the turtle’s nests, helps some eggs hatch at his home before releasing them back into Lake Champlain.

“The Nongame Wildlife Fund has helped some of the great conservation success stories in Vermont,” said Parren.  “Thanks to the generous donations of thousands of Vermonters, we are restoring many of the iconic species of our Green Mountain State.”

Past donations to the Nongame Wildlife Fund have helped recover peregrine falcons, osprey and loons in Vermont.  “It’s clear that Vermonters care deeply about wildlife,” said John Buck, a wildlife biologist who works to recover the state’s endangered bird species.  “These donations demonstrate that the people of our state share a strong commitment to conservation.”