Each year the department's botanist and assistant botanist are involved in a variety of projects to inventory, monitor and conserve some of Vermont's most rare plant species. Here are some highlights of their work. 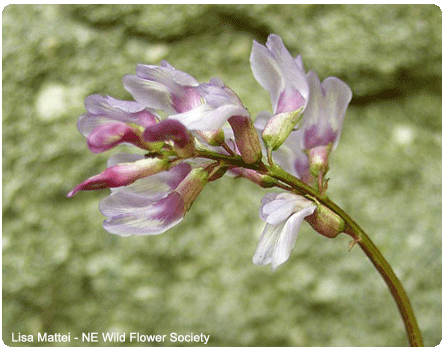 The department botanist, working closely with the New England Wildflower Society, has introduced a new population of the federally endangered Jesup’s milk-vetch. The milk vetch, an herbaceous plant in the legume or pea family, is presently known from only four locations. 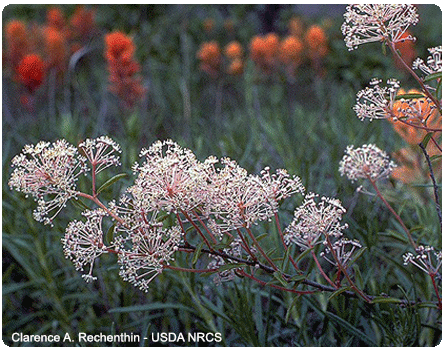 In conjunction with the New England Wildflower Society, the department botanist is attempting to introduce a new population of the state endangered Prairie Redroot. This small mid-western shrub occurs at only one location in New England where it was accidentally impacted by nearby work. Plants were introduced to a nearby, protected area where it once historically occurred.

Our department botanist and assistant botanist have been working with New England Wildflower Society (NEWFS) to collect seeds from plants that are rare throughout New England. In addition, they have been collaborating with NEWFS to provide current information to volunteers and staff to facilitate the collection efforts. 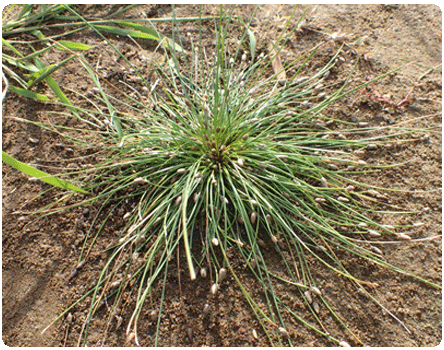 The department’s assistant botanist took advantage of the extremely low water on Lake Champlain in 2016 to document numerous rare and endangered plants on the exposed muddy shoreline. This included several locations for the globally rare Wright’s spike-rush, some of which were protected by signage. 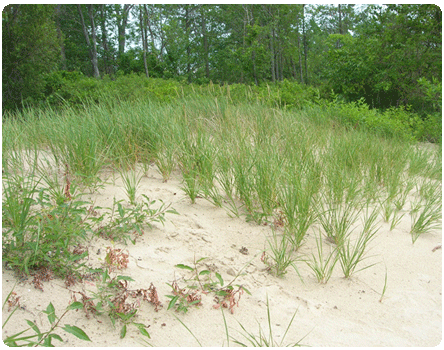 Department staff has been working closely with the Natural Resource Conservation Service and US Fish & Wildlife Service to identify the non-native invasive European alder that was accidentally planted at a number of riparian restoration sites around the state. 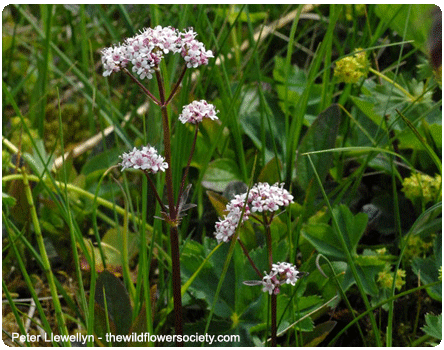 Our department botanist is working with the landowner and forester to protect and provide management to benefit the state endangered marsh valerian at its only location in the state.