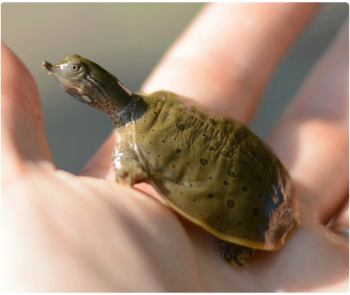 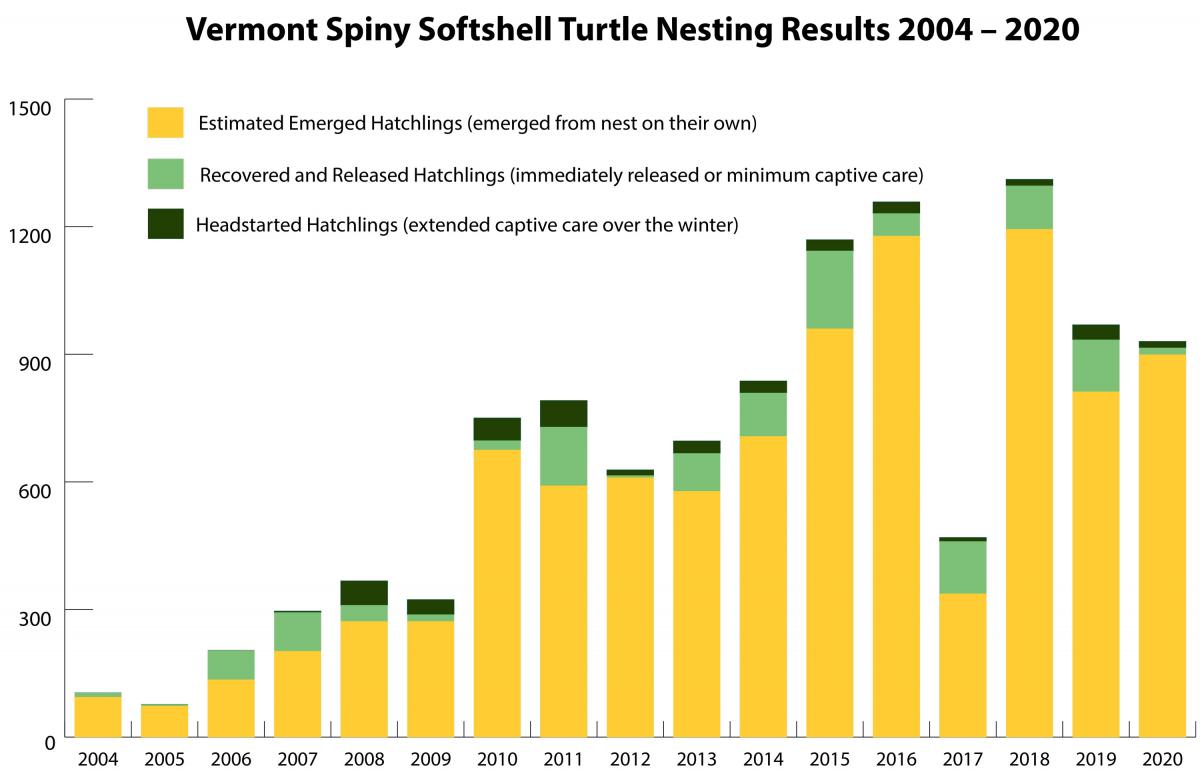 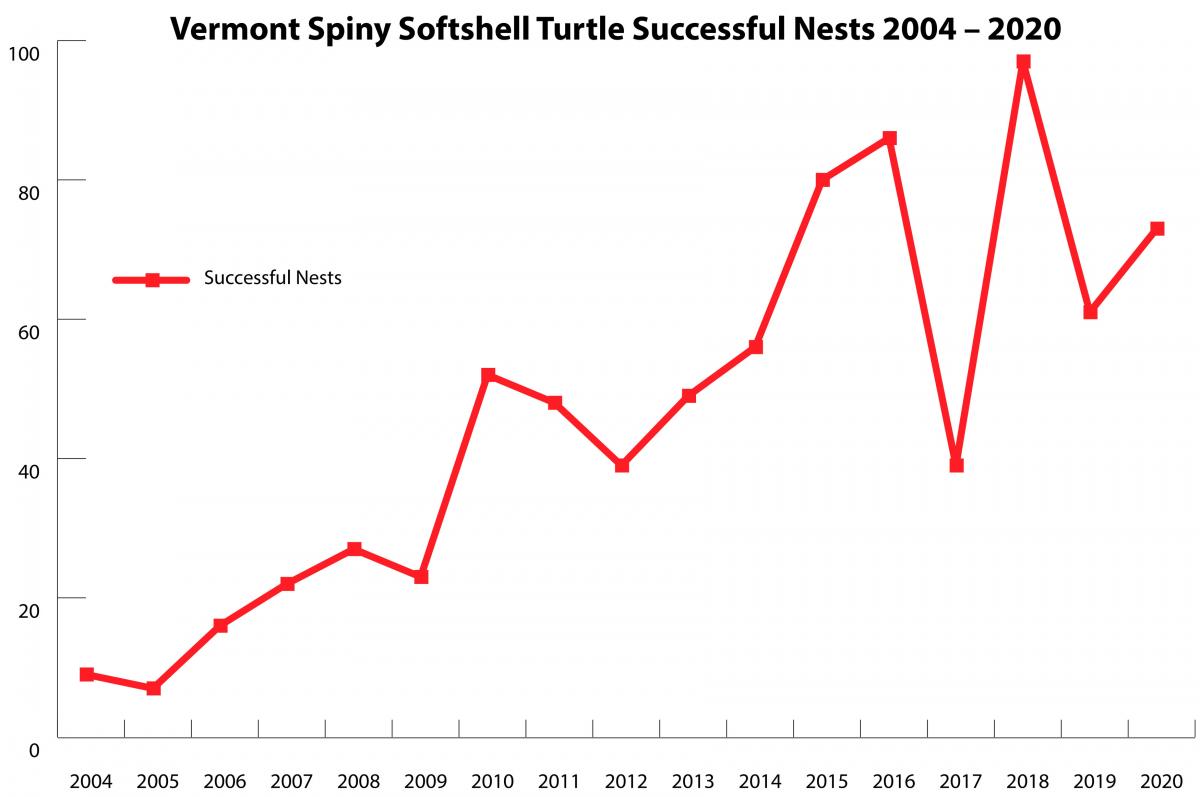 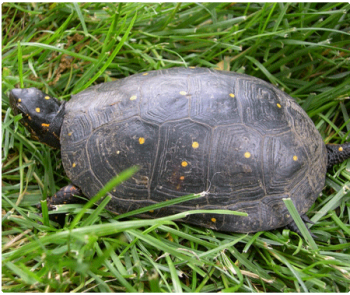 The Spotted Turtle (Clemmys guttata) is state endangered and a species of regional conservation concern. It is small (shell usually less than five inches long), has yellow spots on a dark shell, and lives in shallow wetlands. It takes eight to ten years for a Spotted Turtle to reach maturity, and they may live as long as 60-100 years.

Spotted turtles are known from three locations in Vermont. Two of the sites are compromised by surrounding landuse. At one site, a railroad bisects the wetland. Twenty under rail crossings have been installed to allow safe passage of the turtles. A road parallels much of the other compromised site. Both are believed to have very small populations.

The third known site is more robust and found within a large wetland complex, which provides some buffering from surrounding landuse.