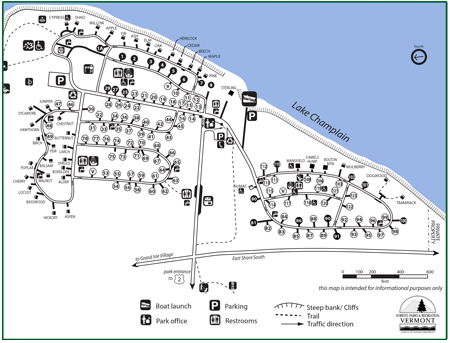 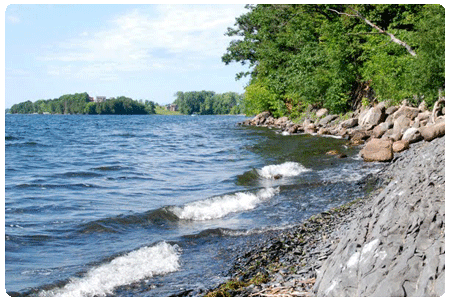 The Inland Sea area around Grand Isle State Park features a predominantly hard, rocky bottom with shallow bays as well as offshore fish habitat such as extending points, deep rock piles and various reefs and humps. Some shallow, submerged vegetation can be found directly around the park while nearby Keeler Bay features large expanses of aquatic vegetation such as lily pads and Eurasian milfoil.

You can buy a license at the park office, at nearby A&B Beverage, Grand Isle, or online.